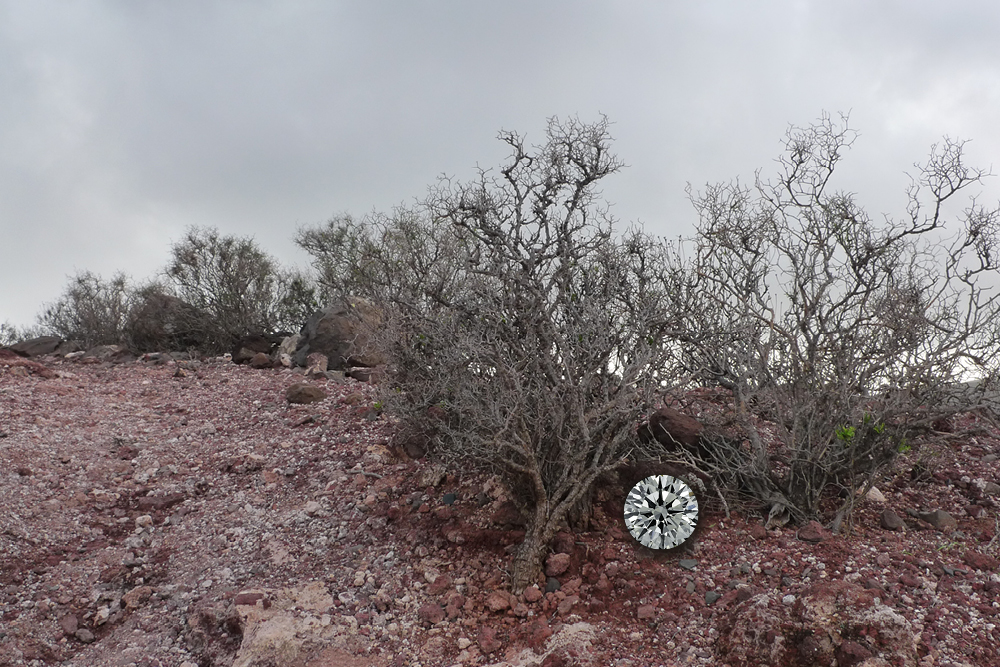 In the 1960´s our senior head, Mr. Anzhel Meirow, was employed by an Israeli bank as licensed purveyor. Because of his expertise he started dealing in diamonds.
At the end of the 1960´s his employer sent him to Hongkong where he successfully established himself and got into the local market.
In the early 1970´s the same company sent him as a partner to Munich to get into the European market.
In 1975 Mr. Anzhel Meirow moved his market to the Gold-City of Pforzheim, the center of the jewelry industry in Germany. He founded his own company and named it, Diamanten-Meirow GmbH.
In 1977 his son, Mr. Igal Meirow joined the company.
In 1978 Roland Klink as well.
In 1984 Mr. Igal Meirow became the manager of the company.
In 1994 Mr. Roland Klink, so far the assistant of Mr. Anzhel Meirow, was appointed assistant manager of the company.
On July 1, 2009 the company was renamed “Meirow+Klink GmbH”. Both, Igal Meirow and Roland Klink are managing and directing the company with great success. Meirow+Klink GmbH are in a strong position in the market and is expanding continuously. The company stands for competence and has established a respectable reputation in the diamond business.